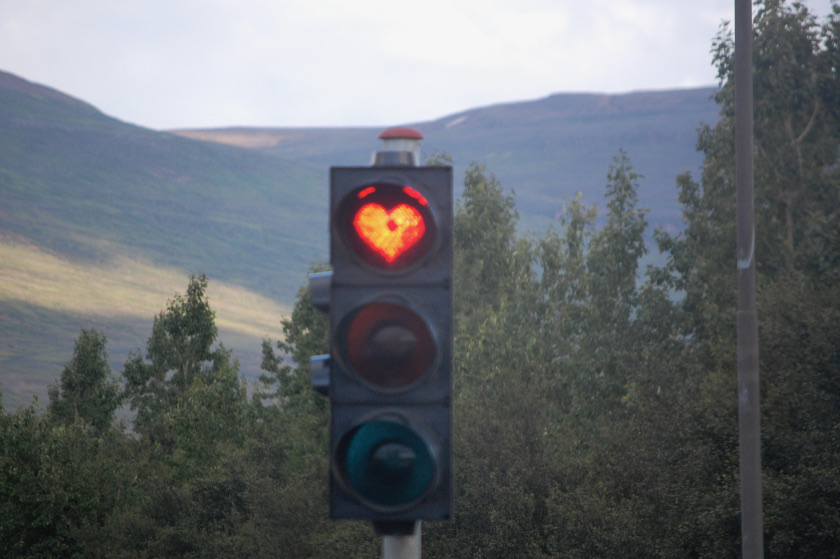 Growing up in a neurotypical (i.e. normal… yes I know… what is normal… but it’s jargon) world, I remember the slogan immortalised by The Beatles, that money ‘can’t buy me love’. This was then a common theme repeated in warning by my care givers/teachers that you can’t buy your friends either. However, as a young ASD child growing up in the late 1970s – 1980s, where parents or teachers had little or no awareness of ASD or behavioural traits which then would lead them to investigating a diagnosis, especially in girls…. this was my barter system of survival that would see me through and keep me ALIVE.

The start of term return to boarding school would cause me sheer anxiety and upset, which led to some spectacular meltdowns at home. Small squares of my mother’s millionaire shortbread would occasionally travel back to boarding school with me in an old ice cream tub. When this happened, it didn’t seem so bad. I knew that I had some ammunition in my tuck box that would guarantee to generate some kinship  with the other girls in my dormitory, even if it was only fleeting… but if I was lucky it might last a few days or even a week!

I just couldn’t work out relationships, how to navigate or sustain friendships with my fellow boarders. This continued well into my teens culminating in a disaster one day when someone read my diary and discovered a section at the back where I used to try to work out who were my friends and kept a list to remind me if I didn’t understand their behaviour towards me. It turned out that the girl who stole the diary thought she was my friend and was angry not to have been included on the list, but I had no idea and had always found her to be volatile and overwhelming with her confidence and rebelliousness – I never knew where I stood with her.

Fast forward to my working career. Until I worked for a large public organisation in my 30s, my life was focussed on giving myself for love and allies. Sometimes it was a very dangerous life, a life of poverty and I became the prey. I pretty much gave everything until almost my last breath, quite literally. NOT GOOD! Undiagnosed ASD and CPTSD actually nearly killed me or got me killed!

(Right, this is NOT a pity party!… Now I’ve had my 2 minutes of feeling a victim for the today let’s move on….sorry everyone!)

So back to the title of this article ‘money can’t buy me love?’

Can’t it? Yes it bloody well can!

It takes a long time to develop a real relationship when you have ASD (and CPTSD to boot) whether it is friendship or more. The anxiety that goes with socialising and making friends, which you then have to make a conscious commitment to nurturing and developing relationships with is… EXHAUSTING.

Nicci version 2.0, aged 43, now overstands herself in this department.

We all need our love tanks filled up don’t we? Well, I’m sorry to say I’m going to reveal a very first world approach and coping mechanism, but it works for me.

I have a personal trainer, a pilates teacher, a piano teacher, a cleaner and a talking therapist. Every week they come to my house, with the exception of my therapist who is via the telephone). I pay them. I know they’re coming. Even when I wake up and I am so introverted I don’t want to go out of the house, or see or talk to anyone, they’re coming and I have to deal with that. Of course, physical movement provides healing and boosts my positive mental attitude. However, what comes with that is absolutely PRICELESS. It’s the chit chat, the banter, the little laughters. It’s the regular slot in my routine, no surprises. Plus, there are no strings attached, no hidden agendas.

I do have a small number of close friends, most of whom don’t live near me anymore as we have moved around quite a bit for my husband’s job. The friends I do have are very loving and kind and we meet up every few months to catch up. However, I’m not good on the phone or skype/facetime’ing as it just makes me feel awkward and and anxious.

Outside help and support for living with both ASD and CPTSD is vital for my mental well being, my marriage and relationships. Regular sessions with my life coaches (physical and mental. health) in particular make sure that I keep communicating, hearing the sound of my own voice in conversation and sharing out loud with other human beings… taking me out of my comfort zone, but in a safe way.

MONEY BUYS ME LOVE (well, some of it anyway).